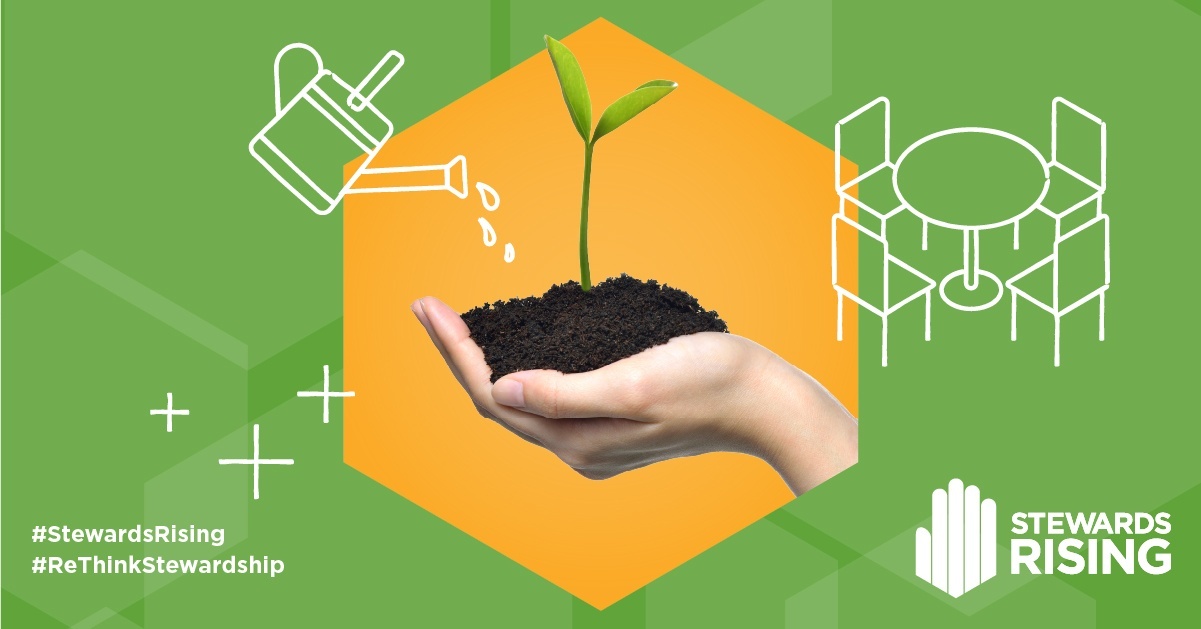 Through persistent dialogue with internal and external stakeholders, Dave emerged as an influential liaison and true champion of shared stewardship.

Twenty years ago, as the Chief Executive Officer of a Detroit hospital, Dave found his hospital struggling financially due to a shifting healthcare reimbursement system. Facing adversity, Dave and his community joined forces to transform the vacant hospital into a social services ambulatory mall offering acute medical care and a range of inpatient and outpatient services.

However, that is not where the story ends.

“Sometimes just showing up and continuing to show up is valuable,” says Dave.

Looking for opportunities to continue to show up and influence change, Dave began searching for like-minded individuals to help him. His goal was to formalize the health system’s operations and have a greater impact in West and East Detroit, as a way to pay homage to the Sisters of Mercy who founded the original St. Mary Mercy Hospital over 100 years ago. Starting small, Dave began planting seeds to redefine the complicated relationship Trinity Health had with the city—and kept planting despite delayed outcomes.

Through persistent dialogue with internal and external stakeholders, Dave emerged as an influential liaison and true champion of shared stewardship, bringing together key senior financial, spiritual leaders from Trinity Health with anchored Detroit leaders. ReThink Health supported Dave by serving as a north star, teaching how to build safe spaces for honest dialogue, coaching on effective ways to navigate interdependent leadership teams, and co-authoring a strategic narrative to communicate the work’s importance to bring even more leaders to the table.

As a result, Dave initiated a new steering committee with the leaders he assembled, forming the inaugural board of the Detroit Health Ministry within Trinity Health. Among the community leaders serving on the board is Sister Linda Werthman, a Sister of Mercy, making this whole process come full circle and allowing Dave and his team to re-embed the DNA of Catholic health and the Sisters of Mercy into Trinity Health’s Detroit presence. Dave and the Detroit Health Ministry look forward to launching an official Board of Trustees, governed in part by socially anchored leaders in the West and East Detroit communities, and are developing plans to build an early childhood education center in the West Detroit neighborhood of Cody Rouge soon.

A truly pivotal moment for Dave, this stewardship experience allowed him to transform his labor over the past 20 years into a formalized structure, redefining complicated relationships to serve the city of Detroit and build a legacy of a healthier tomorrow.

To learn more about the current efforts of Dave and the Trinity Health System, visit www.trinity-health.org/.

A Tale of Two Systems: Health and Wealth

Making a Commitment to Health Equity

Building a Network of Changemakers